What is old, is new again! Tech facts from the past and current 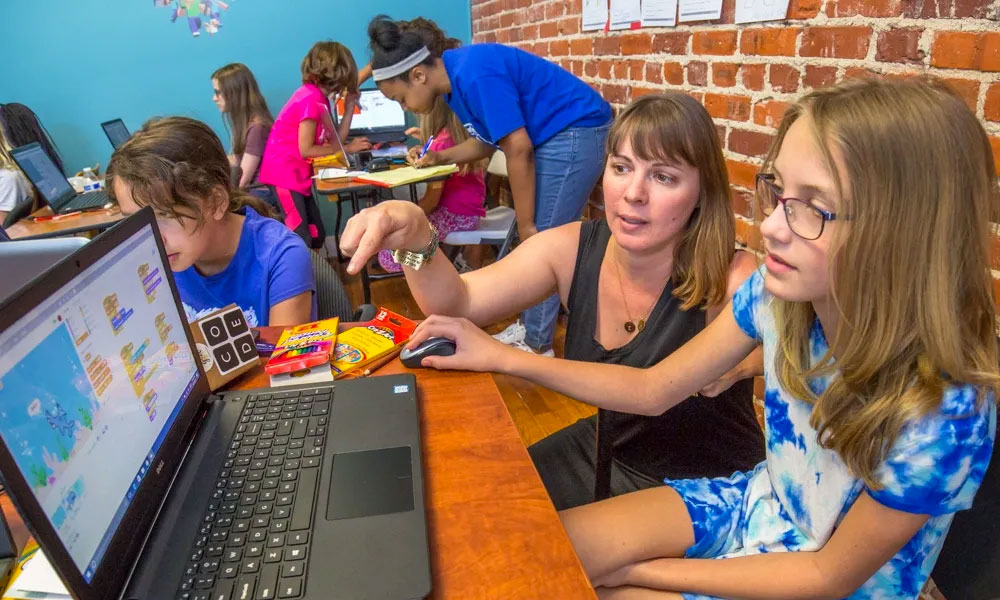 What is old, is new again! Tech facts from the past and current

Technology brings new simplicity to what used to be more mundane tasks but did you know that many of the concepts that we use today were actually already in the making, when “we didn’t have so much tech”… well we actually did!

I found this great article that showcases 20 Fun Facts About Technology from Global Lead Technology. We all are more technological than we think and actually can equate many of our best innovations to computational thinking.

What are your thoughts? How many of these made you go hummm? Or Oh yeah!

I would love to hear your thoughts! Email at dottierosefoundation@gmail.com

To Learn More about us go to dottierosefoundation.org