A Brief History of STEM 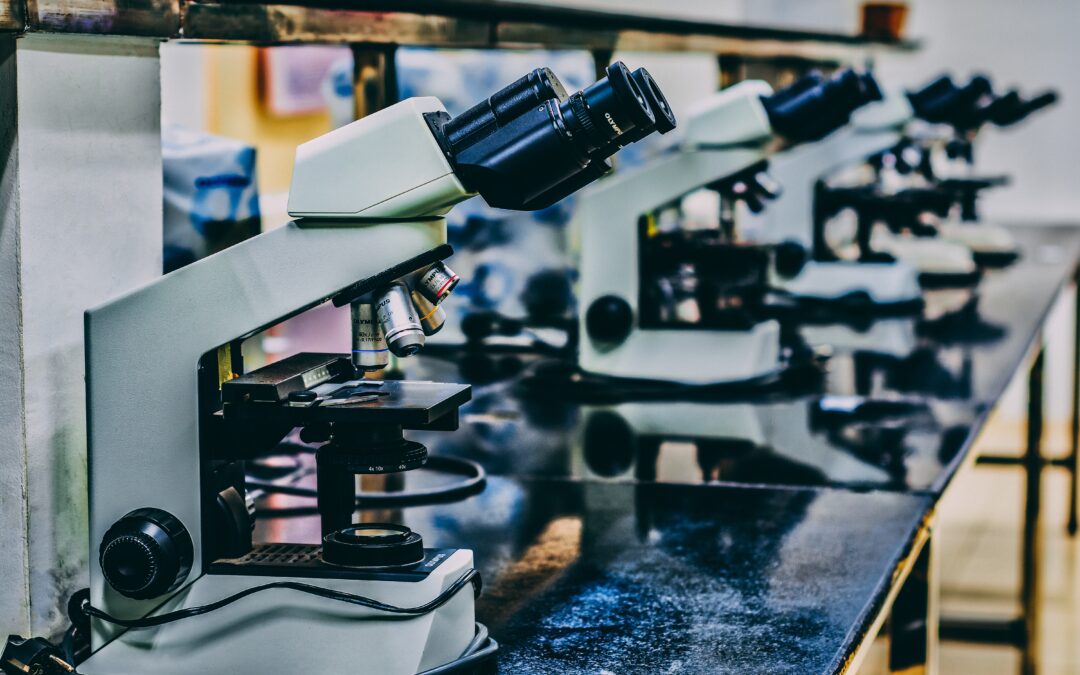 In the grand scheme of things, STEM (Science, Technology, Engineering, and Math) education is relatively new territory. Even more recent is the inclusion of women and girls in STEM-related fields, albeit we still have a way to go in that department. As we collectively progress toward a more inclusive and diversified STEM space, and as developments crop up coinciding with the rise of technology, let’s dive into the history of STEM. Well, a condensed version of it, anyway.

According to STEM School, 1862 brought about a shift in the sciences. The Morrill Act ushered in the creation of land grant universities in the name of agricultural science. Later, the act expanded its horizons to include engineering programs. From there, STEM education developed into legitimate professions, shining a light on the workforce.

The next major period of STEM advancement came about in World War II with a militaristic and academic boom. Innovations such as atomic weaponry and synthetic rubber catapulted the field into the stratosphere, setting the stage for later development.

However, the launch of the Russian satellite Sputnik in 1957 really lit the spark for the STEM space. Not to be outdone, the US kicked its scientific progress into high gear, notably when President Eisenhower inaugurated NASA (National Aeronautics and Space Administration) in 1958.

President Kennedy followed hot on Eisenhower’s heels with his avid devotion to the sciences, encouraging more folks to pursue it. He even posthumously contributed to the 1969 moon landing.

The 1970s and 1980s brought an avalanche of STEM accomplishments, including the first permanent artificial heart, the first cell phone, the first space shuttle launch, and the first personal computer. The 1990s helped shape classroom teaching curriculums so students in grades K-12 would feel better equipped to tackle a STEM career.

The 1990s also marked the first acronym used to define STEM. Initially called “SMET,” it was changed in 2001 to what we know today. Biologist and academic administrator Judith Ramaley coined it while a director at the NSF (National Science Foundation).

In 2009, President Obama introduced the Educate to Innovate initiative, a campaign to increase STEM proficiency among US students over the next decade. The hope was to bring in more federal aid for STEM programs. In addition, Obama aimed to add 100,000 STEM teachers to classrooms by 2021.

By 2016, the country exceeded the halfway mark in the initiative’s goal. In 2017, President Trump signed the Inspire Act into law, encouraging more women and girls to pursue aerospace careers under NASA’s wing.

Besides education, STEM-related jobs grew exponentially during the aughts. They increased three times the rate of other professions. Yet a disparity remains; in 2019, women represented only 27% of STEM workers.

Considering where we came from – from humble beginnings in 1862 to now – you could say we’ve made significant leaps and bounds in the right direction. As we look toward the future, we must continue inspiring women and girls to reach for the stars. Pursuing STEM careers and putting the brilliant minds of the present and future to work ensures our survival on this planet.