Statistics For Women In STEM 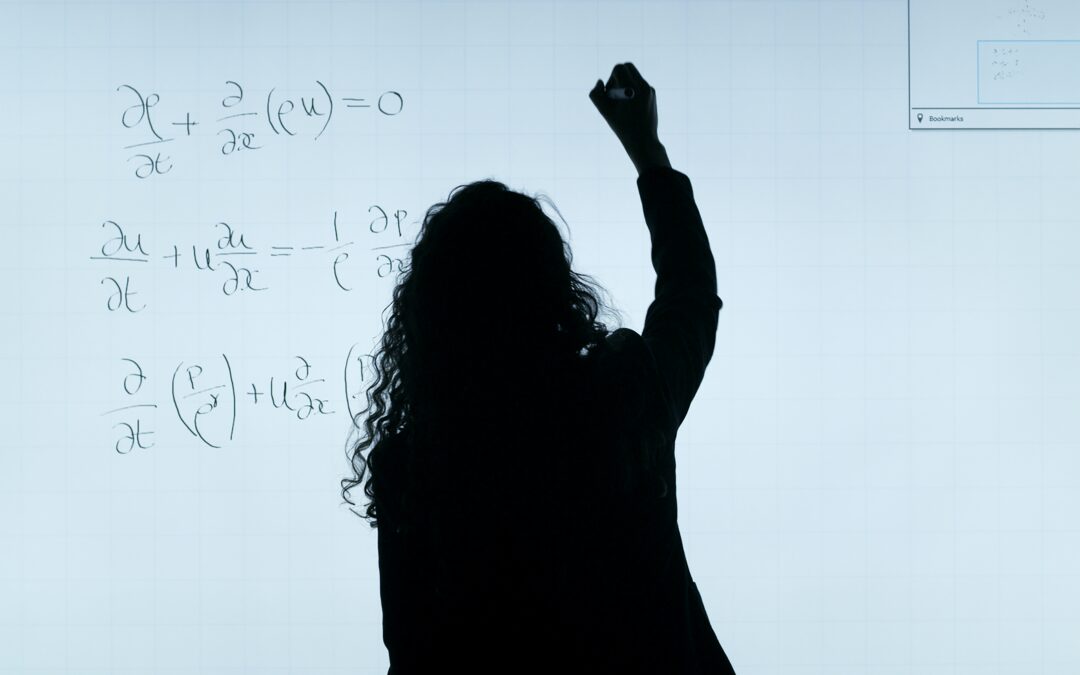 Let’s start this month’s blog post with a fun anecdote. Astronaut Samantha Christoforetti holds the distinction of being the first female commander of the International Space Station (ISS). Recently, Christoforetti recorded a video while at the station alongside an unexpected companion – a Barbie doll that bears a striking resemblance to the astronaut herself. A charity initiative called Inspiring Girls organized the footage featuring Christoforetti as she answered questions for World Space Week. The objective was to inspire young girls to pursue STEM careers.

Who doesn’t love a feel-good story with space Barbies? This recent push to inspire girls to consider careers in the science, technology, engineering, and mathematics fields is lovely to see, and it couldn’t come at a better time.

While more women are achieving incredible feats in these fields, the gender disparities are as alarming as they are discouraging. We know women face considerably more barriers when breaking into male-dominated professions. With that in mind, let’s look at some statistics detailing the wide gap between women and men in STEM.

According to AAUW.org, women make up a mere 28% of the STEM workforce. AAUW (American Association of University Women) also shares a graph created in 2020 that depicts the most popular jobs for women in STEM. 46% of women take on careers as biological scientists, with chemists/material scientists clocking in at 40.4%, computer/mathematical occupations at 25.2%, and engineers/architects at a shockingly measly 16.5%.

Of course, those women who burst onto the STEM scene are subsequently underrepresented. AAUW looks at the percentage of women STEM majors, finding that only 21% of women are engineering majors, and a mere 19% of women are computer/information science majors.

On a similar note, while around a whopping 80% of the healthcare industry consists of women, a meager 21% of women work as healthcare executives and board members, with roughly a third of them as doctors. Men dominate the higher-paying fields in healthcare, while women take on lower-paying jobs such as home health workers, nurses, and pediatricians.

Additionally, AAUW shines a light on salaries. Men in STEM make nearly $15,000 more than women annually. Even more worrisome is the fact that Black and Latina women in STEM make significantly less – $33,000 less, in fact.

STEM Women presents in-depth statistical research regarding the gender disparities in the United Kingdom STEM workforce. They go on to examine sets of data over a four-year period, from 2016 to 2019. Unfortunately, the incremental differences from year to year are incredibly slight. A shocking 8% of women worked as engineers in the UK in 2016, with only a two percent increase by 2019.

Meanwhile, in 2019, 46% of UK science professionals were women. That same year, 25% worked as science and engineering technicians, 16% as IT professionals, and 21% of women in STEM pursued the IT technician field.

When examining 2019 STEM graduate students in the UK, 26% were women as men took the remaining 74%.

It’s easy to become disheartened by these numbers. Despite strides made to advance gender equality and to level the playing field in all areas of life, our world is still deeply entrenched in the patriarchy. It’s systemic, having seeped into every facet of our existence. How do we overcome that? How do we continue to inspire girls and women to pursue STEM careers?

As AAUW revealed in their examination of factors that prevented women from excelling in these fields, one major roadblock is society’s underestimation of girls and their intellect. If our world stopped shoving women aside in favor of men because they’re ostensibly “smarter,” we’d be in a better place.

So, for now, let’s continue making our voices heard. Let’s do our best to uplift girls and encourage them to achieve their dreams, whether that leads them to careers in science, engineering, technology, math, or art. We need our girls to know that the future is theirs for the taking and that the sky is the limit.